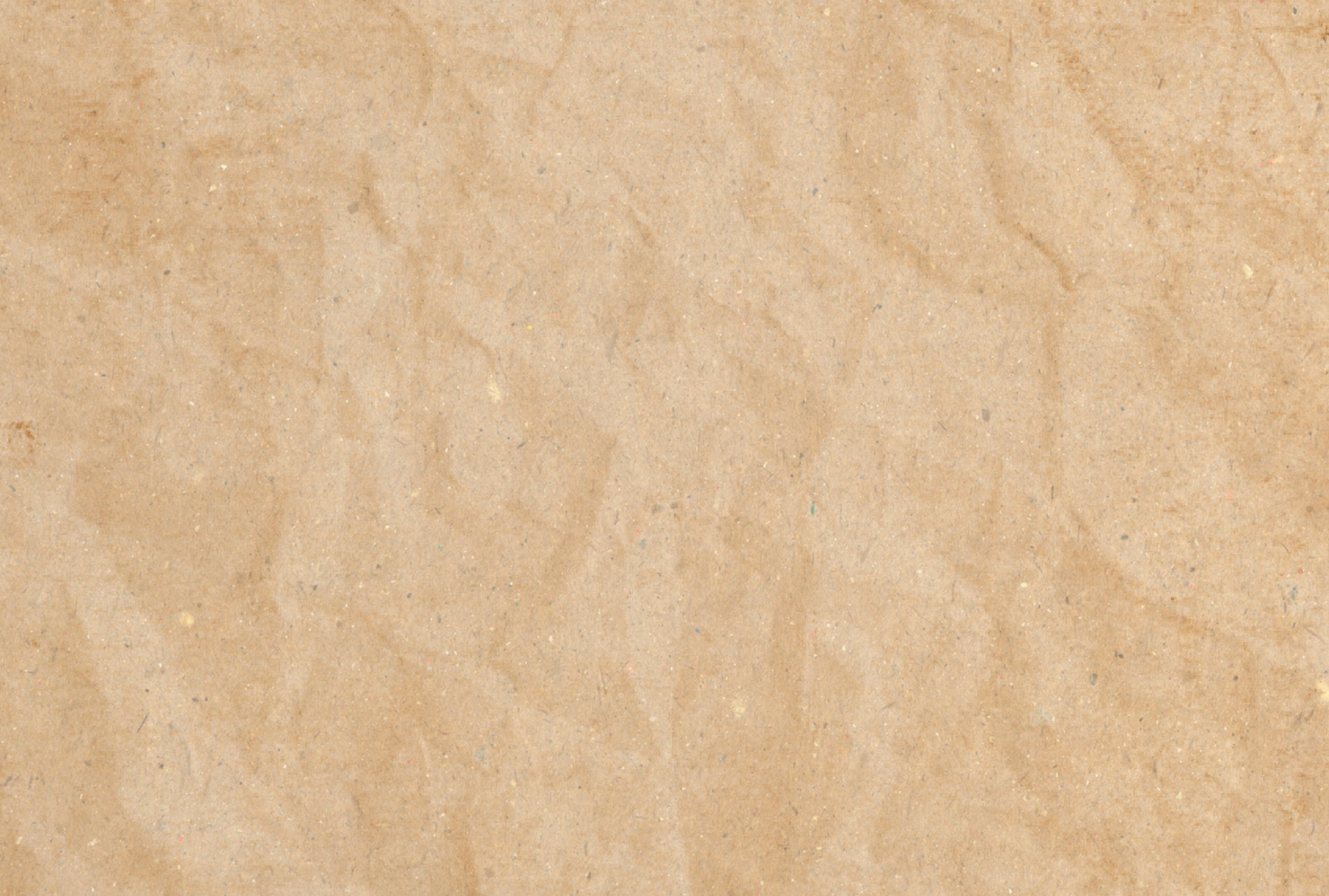 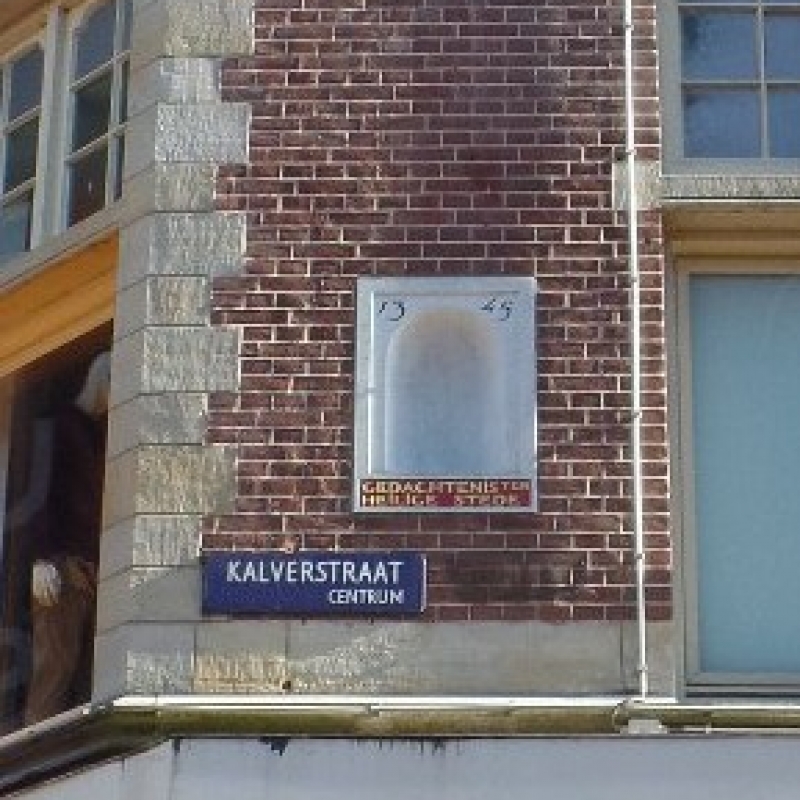 The "Holy Place (Heilige Stede)", the Beguinage, and the "Procession of Miracle" in Amsterdam before and after the Reformation

The city of Amsterdam is famous not only for its coffeeshops and redlight district. It is also the setting of a centuries-old pilgrimage. With this Amsterdam pilgrimage I deal today. My paper is divided in four parts which are connected closely:

I: The Holy Place
In 1345, in the night from 15 to 16 March, a miracle took place in the Kalverstraat in Amsterdam. An ill man vomited the host given to him as a Viaticum. All was put in the fire, but the next morning the wafer lay undamaged in the ashes. The maid servant brought it to the Old Church, but the next day, the host was back in the Kalverstraat again. This recurred two times, until the priest of the Old Church acknowledged the event as a miracle. The pilgrimage to Amsterdam developed quickly and a chapel was built in the Kalverstraat where the miracle had taken place: the “Holy Place” (Heilige Stede)
In 1452, the second miracle took place. In this year, nearly the whole medieval centre of Amsterdam burnt down, and so did the Heilige Stede. But the host resisted the fire for the second time. The Holy Place was rebuilt much bigger again, an official procession was established in 1504  by the bishop of Utrecht as well as a public Office of the Sacrament.
When the city council in 1578 turned to Calvinism, the Holy Place was closed immediately. Later it was used as a reformed church building. Priests and clerks had to leave the city with boats. Nevertheless, Catholics tried to visit the Holy Place during reformed services. They went to the sacred place and touched the stove where the miracle had taken place two times, until the city council destroyed the stove in order to put an end to the veneration.
The miracle cult was transferred to the beguinage about 100m further. The beguinage was the only catholic institution left after the Amsterdam reformation. Its houses were private property of the beguines, and they could not be dispossessed. Only their church was given to the English Presbyterians, so the beguines had to assemble in one of their houses to celebrate. In this quite stable catholic environment, the miracle cult could be continued in the underground. The Holy Place deteriorated during the centuries, until it was broken down in 1908, against fervent protest from Catholics as well as culturally and historically interested people.

II: The Procession
At the time when the Holy Place was built, a Procession of Miracle came up. Documents about this procession are only known from after the Reformation.  The earliest source is a description of Walich Sybrant, a calvinist church elder who wrote a theological treatise about the sacrament in 1604.  The medieval procession was a representation of the church and the city of Amsterdam. About the procession after the first miracle, we don’t know much. All descriptions of the miracle cult from after the Reformation refer to the situation after the second miracle.
The procession of miracle was one of three sacrament processions in late medieval Amsterdam: next the procession of Sacrament-day four days after Trinity,  in1536 a third sacrament procession was established in order to remember the victory on heretic groups such as Baptists, Lutherans, and Calvinists.
After 1578, all processions were abolished. Only in the housechurches of the beguinage, small clandestine processions could be held. From 1918 onwards, sacrament processions could take place again in open air, but only inside the beguinage. Processions were prohibited in the Netherlands until 1983.
But outside the beguinage, the procession of miracle has not been forgotten. From around 1650, clandestine processions at night and in silence are reported. Lay people went through Amsterdam on the old procession route to remember the miracle. Only two centuries later, the silent procession was organized more officially. It took place once a year on the medieval procession date: the Wednesday after 12th March. Until today, the Amsterdam silent procession takes place once a year at that date, still without official attributes such as flags, monstrance, liturgical robes or singing. A post-reformation tradition has replaced the medieval procession.

III: The host
The materiality of the miracle host has been a problem already in the Middle Ages. Already at the end of 1345, the host showed signs of decay. The bishop of Utrecht solved the problem by allowing officially that the host had to be replaced as soon and as often as required. According to ecclesiastical law, the old hosts could be eaten or burned. In this context it is important that the miracle host has survived the fire two times: surviving its biological and ecclesiastical ending surmounts mundane dimensions. Its immortality represented the risen Christ, whose flesh it transferred to the catholic believers by transubstantiation.

IV: The authority of the Amsterdam miracle
In the Netherlands, the veneration of miracles of hosts or blood corporalia is verified in 34 places, from 1160 to 1520. In the 14th century, four burning miracles took place: Dordrecht (1338-1572) Amersfoort (1340-medio 15. cent.), Stiphout (1341-18.cent.) and Amsterdam 1345. Only the Amsterdam veneration lasted until today. From 662 approved pilgrimages in the Netherlands, 21 show a continuous history from the Middle Ages until today. Only four of them are situated in the core area of the Dutch reformation. One of them is Amsterdam.
Leonardus Marius, rector of the Amsterdam beguinage in the 17th century, wrote in his book The honour and growth of Amsterdam thanks to the miracle that took place there”  that Amsterdam owed its wealth not to an extended trade, but to the miracle. This allowed to justify the suppressed catholic population as super-citizens, to whom Calvinistic Amsterdam owed its wealth. The miracle thus contributed in an important way to Catholic identity in post-reformation Amsterdam.
According to some people, the miracle protected the city even in the 20th century. Amsterdam should owe to the miracle that it has been the only big city alongside the North Sea that had not been destroyed completely or partly by bombs during World War II.
But even without supernatural powers, the miracle has influenced the city of Amsterdam during centuries and has made an important contribution to the identity of its citizens. 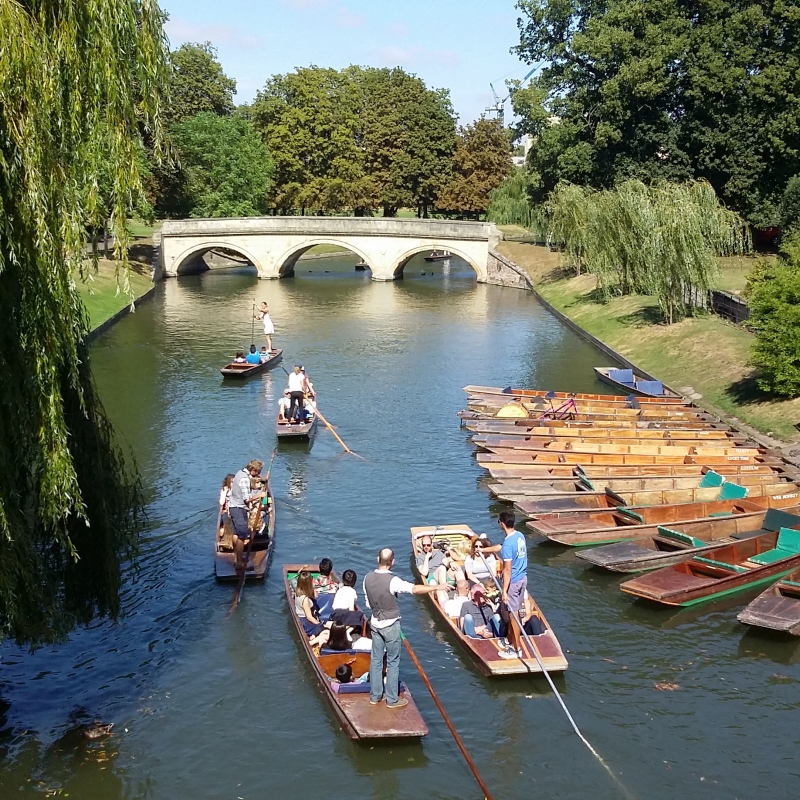 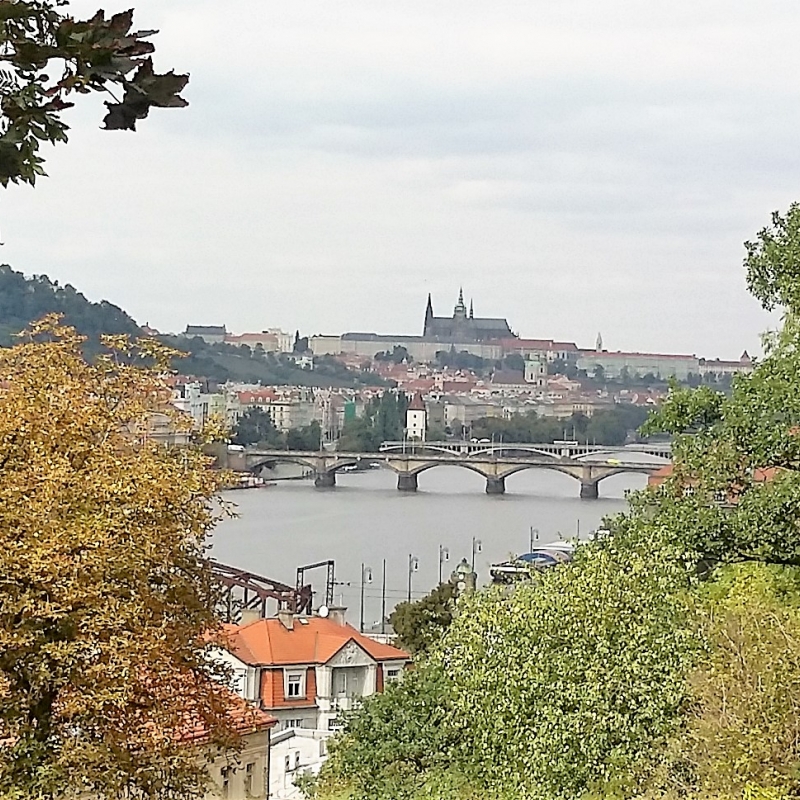 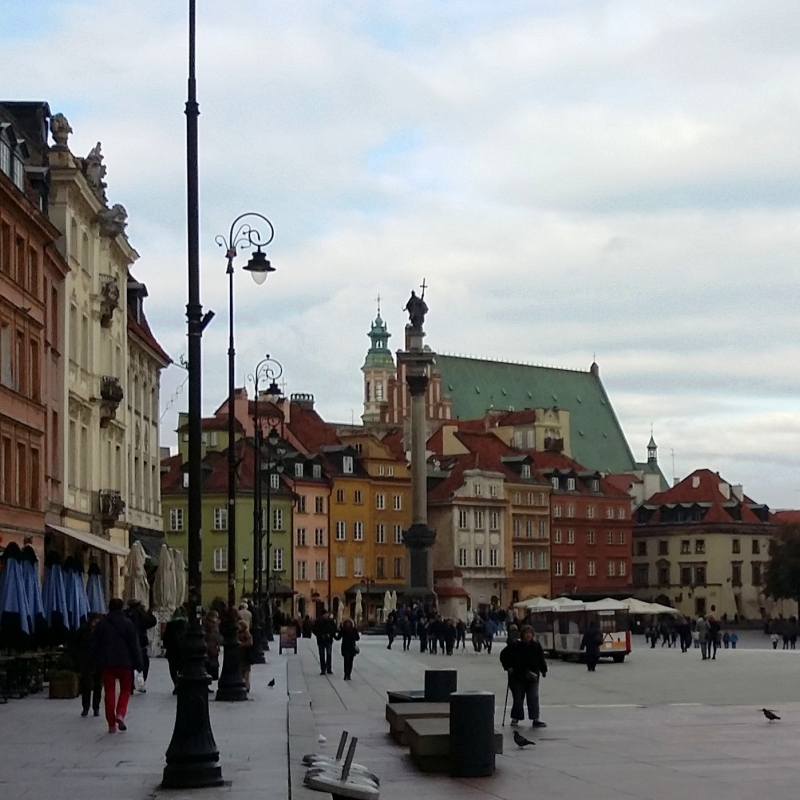 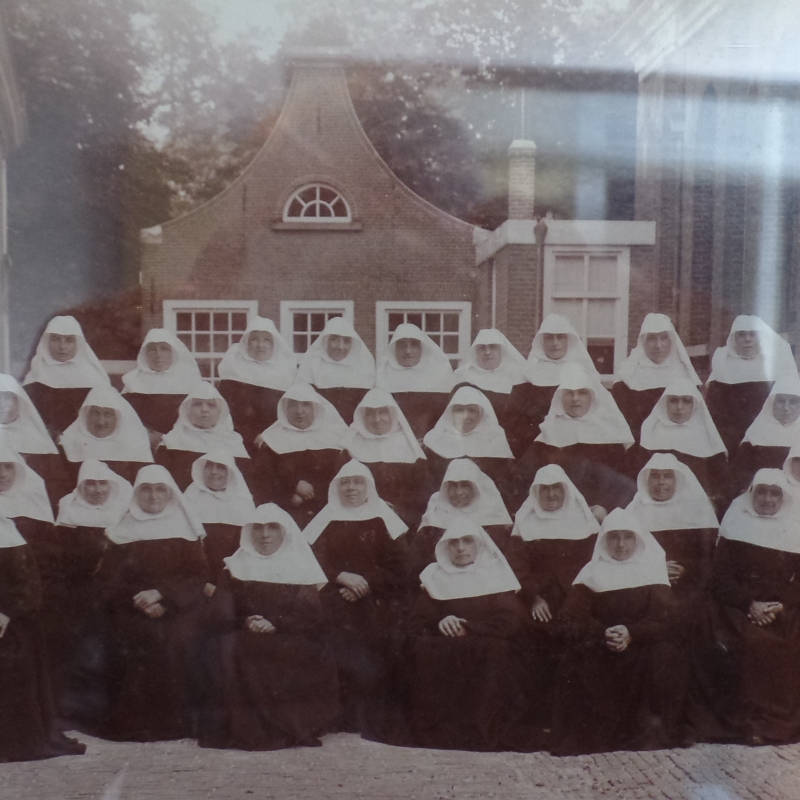 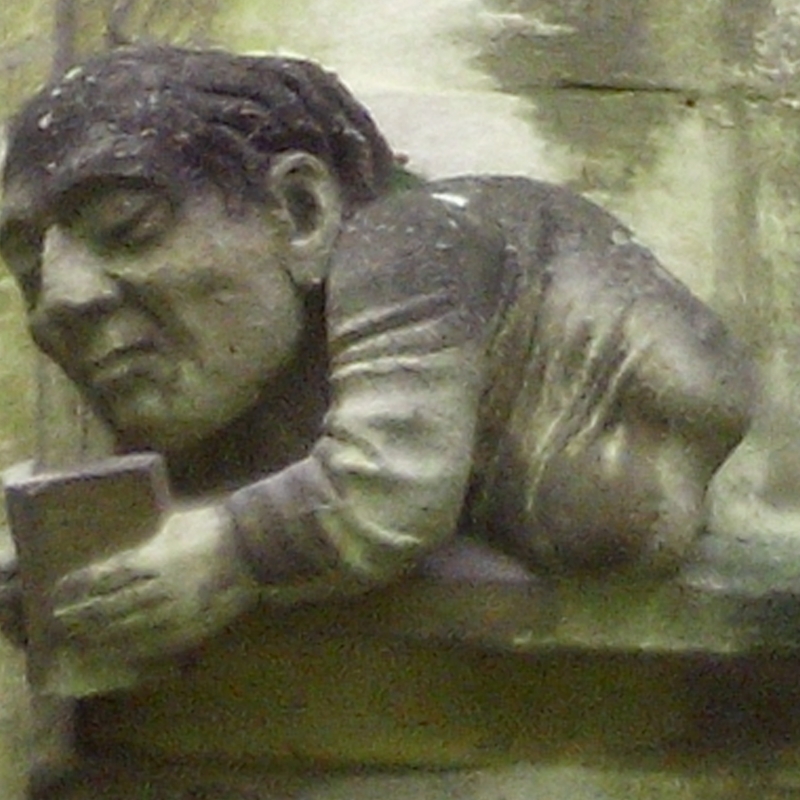 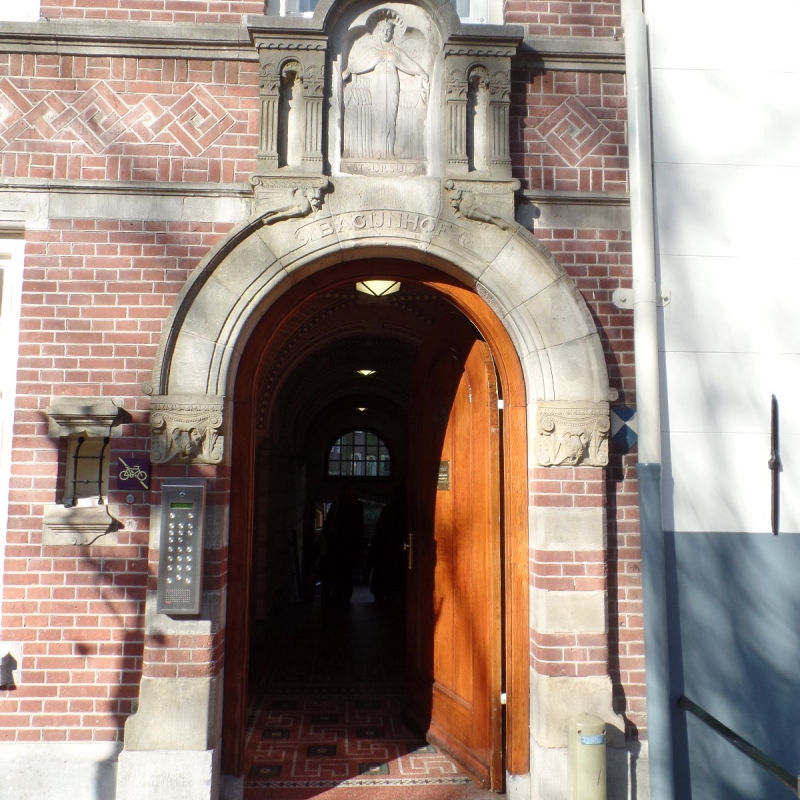 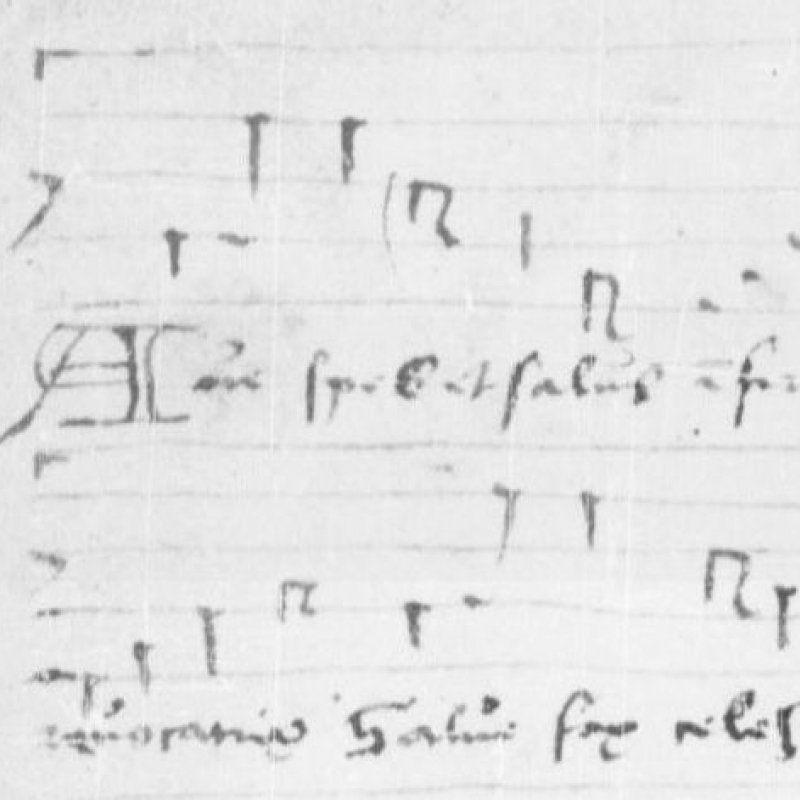 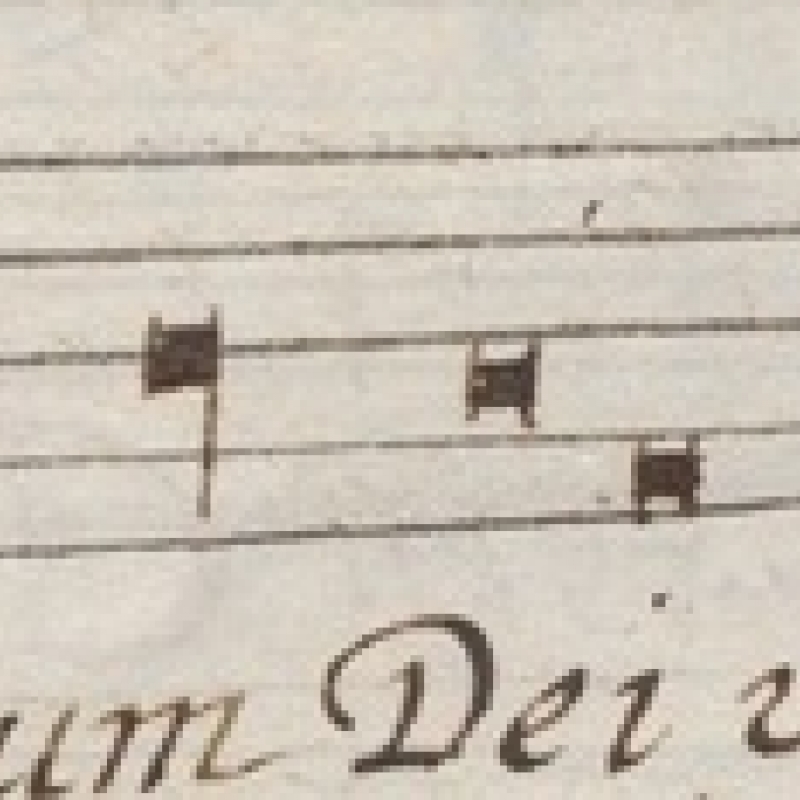